We are all made of Stars

I've been doing some illustrations for work that involve constellations, seven in particular, but these few are the ones that I think came out well today.

Corvus the Crow is  a lesser known constellation from the Southern Hemisphere. 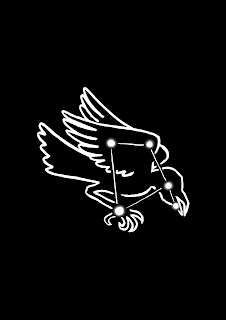 Aries the Ram is very famous, but I had no idea the constellation itself was so sparse. 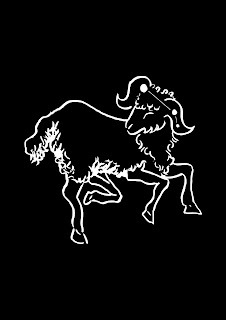 I think we all know Hercules. The interesting thing about this one is that the visualisations aren't fussy about which way round it goes, it works both ways, with the outstretched leg becoming a club in some versions. 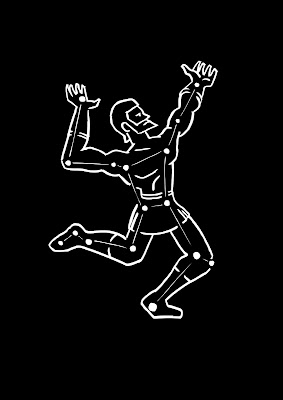 these are LOVELY mate. Really lovely.

Cheers, Andy, they took me aaaall day. Probably because I was reading up on them as much as I was fighting with Photoshop and Illustrator. There are seven in total, but these are my favourites.

Wow those are gorgeous. They really stand out, the dots joining the constellation stood out in particular. Well done and keep up the good work!